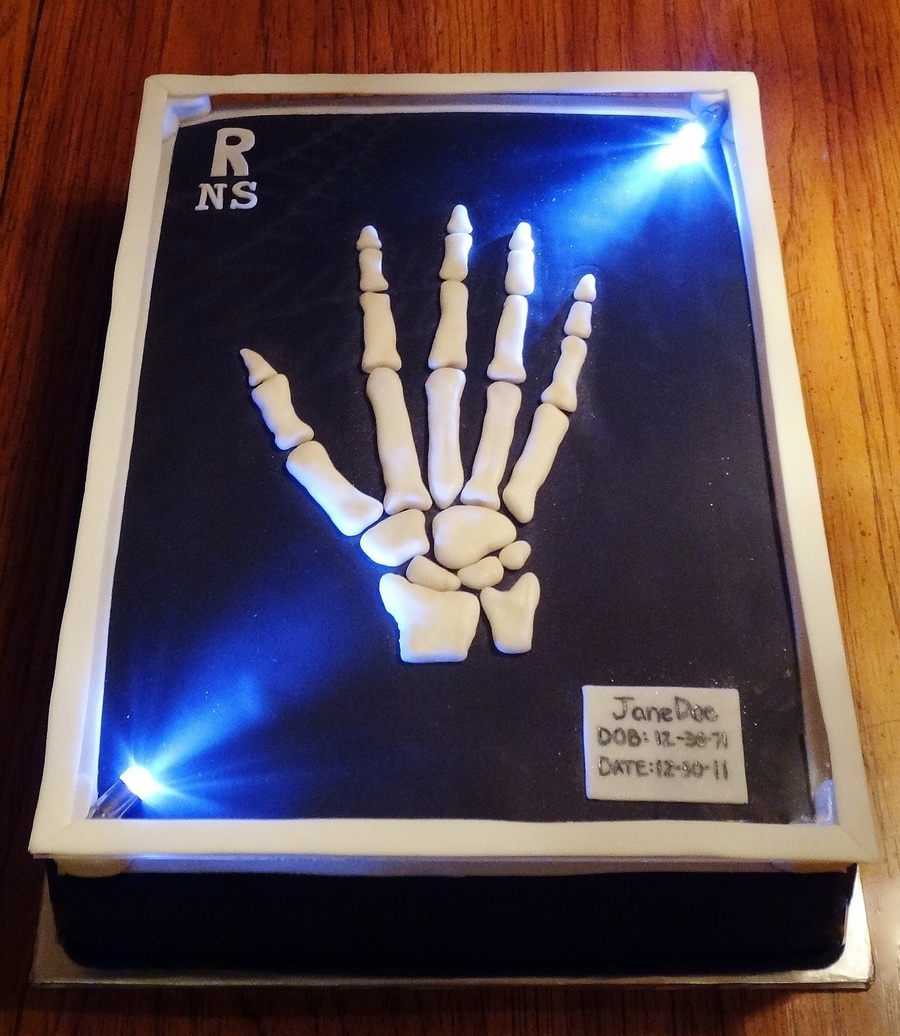 As one of several members of the Visage Imaging (“Visage”) team with both clinical and business backgrounds, I am privy to seeing “the good, the bad, and the ugly” when it comes to customer implementation processes. With the knowledge of having a clinical background and participating in numerous technology implementations, I’ve seen what worked and what didn’t, and it has given me an interesting perspective. My multi-decade clinical background covers multiple modalities (CT, MR, Diagnostic Radiology, and Angiography), as well as administrative roles as a modality manager and department management. The business side of things often conflicts with the clinical side, but must align in the end for the greater good of the department and ultimately the institution.

Over the course of the last 20 years, user expectations in the PACS world have grown exponentially. Ultimately, we all want our cake… and we expect to be able to eat it too. But, like a cake, if you don’t know the ingredients to use, don’t have access to all of the ingredients, have poor quality ingredients, or have an incomplete recipe, the final outcome may not be very palatable. Beyond ingredients, execution of your team, including preparation of your oven, are critical. Perhaps your oven temperature is consistent, but what happens if no one is watching the oven? Or maybe a timer isn’t being used? Or maybe your pan runs hot or it wasn’t properly greased? There are many ways to screw up the cake, or make it flat out delicious.

As the cycle for PACS replacement to Enterprise Imaging moves forward at an aggressive pace, a comprehensive understanding is necessary of the expected, as well as unexpected challenges your institution may experience. When Imaging first moved from film to digital, workflows were relatively simplistic. When an issue arose for support, a call would be placed to the help desk and a ticket was created for resolution. Today, the approach in Enterprise Imaging is similar; however, deeper clarification may be necessary. For the sake of efficiency, you don’t want to waste time calling the wrong person for support. As such, it is critically important for the members of the Enterprise Imaging team to understand the scope of the project, including the data flows, and where to direct their requests.

I can recall a recent support request that Visage received. The issue concerned MR data, where certain exams were no longer hanging correctly in Visage 7. Information typically provided in the DICOM headers was no longer consistent with what was initially configured for the MR scanner, and this ultimately had a negative impact on the way the data was being displayed. The moral of the story is that after troubleshooting we discovered that the modality vendor had recently completed a software update that was poorly communicated internally. The update had an unintended impact on certain exams and the issue had to be handed back to the institution to re-engage the modality vendor. These types of issues are difficult to eliminate in their entirety but can be mitigated when there is a thorough understanding of the systems and how they are integrated. Altering a protocol to accommodate for the data change would resolve the issue temporarily, but it’s the wrong approach here. That would be placing a Band-Aid on a wound that needs sutures. The wound will just re-open, or heal very poorly. The time needed to stich the wound correctly is the only correct approach. Or, as in this example, engaging the modality vendor to correct the issue was the proper critical path.

Following are five of the key items Visage considers best practices. If not given proper attention, any one of them can cause significant challenges during an Enterprise Imaging implementation, especially during the early phases:

What it all boils down to is preparation and perspiration. You get out of it what you put in to it, with early extra effort paying huge dividends down the road. Plan ahead, making sure that you dot the i’s and cross the t’s, resulting in the most delicious cake for all in your enterprise to enjoy.